The Turing Test is what happens when you combine Portal and 2001: A Space Odyssey

Developed by Bulkhead Interactive, The Turing Test is a first person puzzle and linear adventure game that sees you solving a series of room based puzzles utilizing various energy spheres to power, move and alter specific parts of the room in order to advance to the next room.

This should sound familiar as the game oozes feelings of the Portal series in how it is presented, right down to the artificial intelligence guiding you throughout your journey. This journey will take your character, Ava throughout a base on the Jupiter moon of Europa in order to reach your fellow scientists which have disappeared for unknown circumstances. 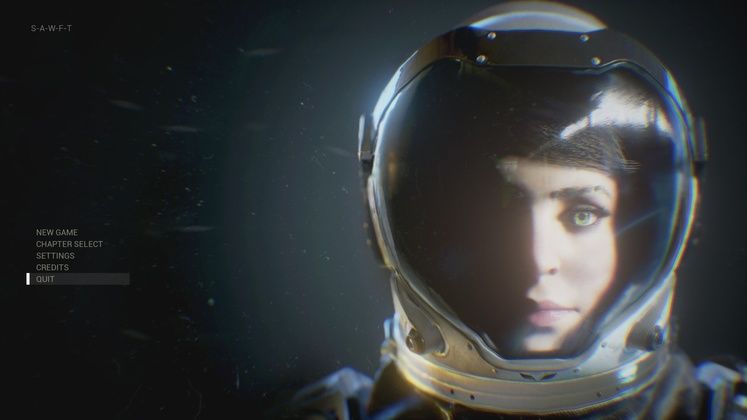 While the premise may be somewhat similar to other games in the genre, the tone of The Turing Point is soaked in mystery and intrigue. The plot takes time to divulge the story at a good pace while you play the game. You learn more about the missing crew and form a connection before real story arcs take place later on. The game does a good job of pacing the story so you always want to know what happens during the next chapter.

Speaking of pacing, the gameplay does a good job of adding and switching around new mechanics as you advance. Every now and then it will throw in a new mechanic that forces you to once again think outside of the box or stump you until that moment of sudden realization hits. You start out controlling your own character, but the game morphs into a perspective swapping frenzy eventually. 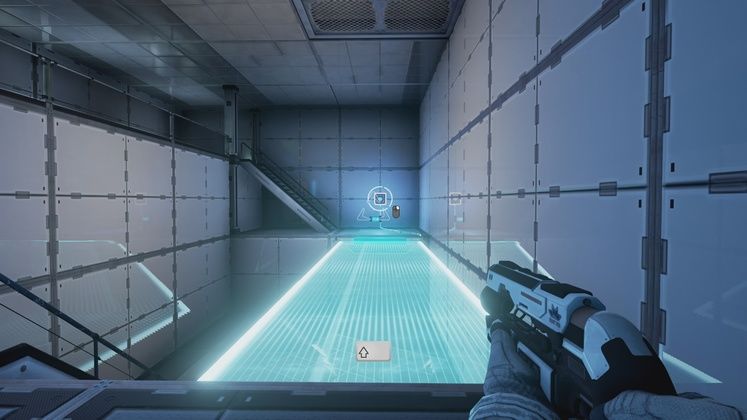 You will be manipulating everything from light bridges to giant magnets.

Not all is perfect in the realm of gameplay. The Turing Test does a great job of making puzzles different, but not necessarily difficult. This may vary from player to player, but the difficulty curve stagnates around halfway through the game. The bonus levels scattered between sections offer some needed challenge, however. 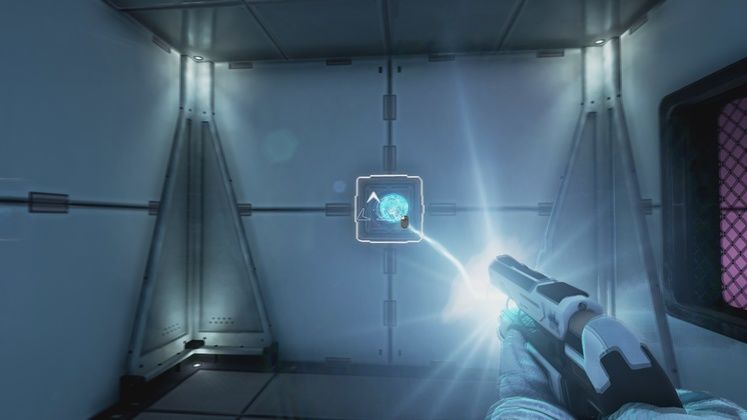 Get used to these wall boxes, you will be interacting with them a lot.

The level design is very strong in creativity but lacks polish. There were three instances where I managed to bypass a puzzle entirely by hugging walls or sprinting and jumping where I’m not supposed to. While these are rare, the game can actually make players seek out solutions like this by making it seem as though it should be possible. There are multiple sections where you may have to drop a power conductor through a window and somehow get on the other side, but the open window is waist-high so you could feasibly just walk through it as well. 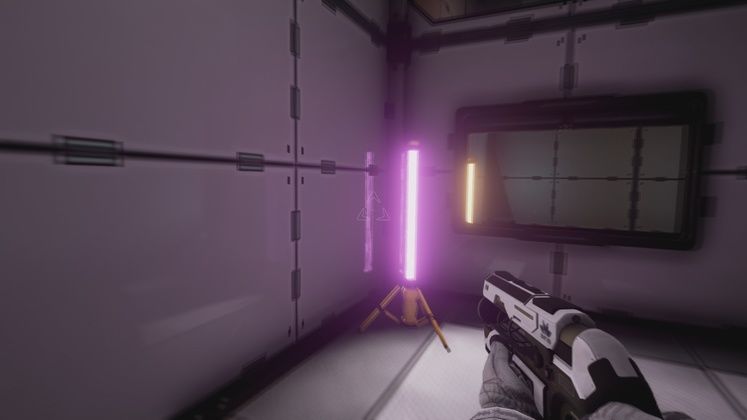 Is there a reason I can't just go through this open window?

Overall the gameplay is strong with a few weak links in the chain. These do not break the game by any means, but they break some of the puzzle solving elements.

The Turing Test is a very clean looking game in terms of graphical fidelity. There were no frame spikes, dips or stutters during my time with it and the FPS ran around 110. All signs point towards the game running well on most systems.

Graphically the game is impressive ninety-percent of the time. The Unreal Engine is great for this clean, sci-fi look that Bulkhead was after. The art style works perfectly with the narrative and evokes an almost lonely feeling. Unfortunately lack of polish arrives once again. There are a few textures in the game that look very pixelated and blurry. This is especially bad when it appears on items that the game will allow you view in closer detail. There is also a persistent issue with glass and clear objects looking like the glass disappeared. Little things such as those break immersion. 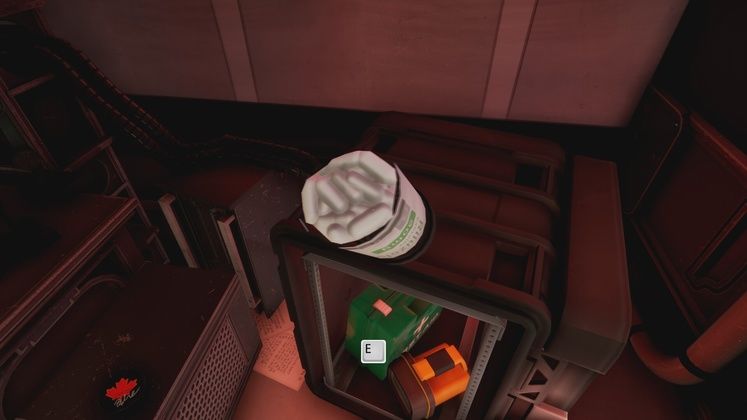 Graphical glitches are rare but noticeable.

Thankfully the sound design breaks the trend of lacking polish. The voice acting is superb throughout the game, especially by the artificial intelligence guiding you. The various ambient sounds are atmospheric and work well with gameplay. The soundtrack is also a high point, it captures the feel of the game and adds to the experience.

The Turing Test is a strong title that would be great for anyone who is a fan of the first person puzzle genre as a whole. I wouldn’t say it’s the ideal game for people looking to break into that genre seeing as games like Portal and Portal 2 are roughly the same price and come with much more polish and content.

Additional testing may have been needed to fix graphical glitches and really lock down puzzles as being only solvable through intended means. There were just a few too many instances where I was able to cheat the system.

The Turing Test offers some engaging puzzle gameplay that will keep you entertained for roughly 12 hours. It lacks polish in some areas but as a package is a solid addition to the library of those interested in first person puzzle games. 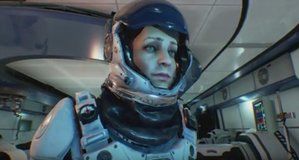