The Rise of the Republic 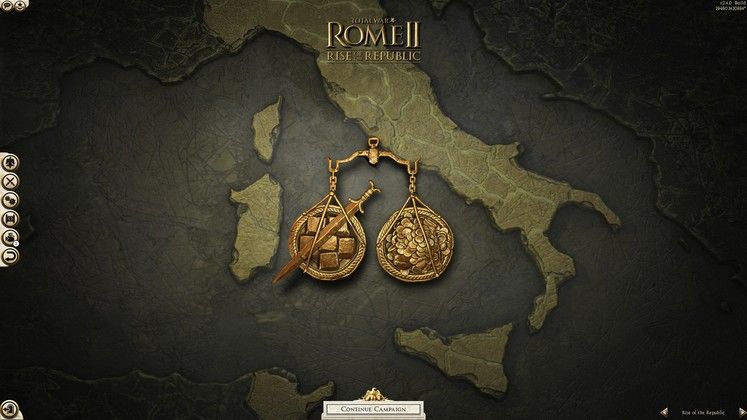 It seems a lot longer ago, but it’s been only five years since Creative Assembly’s magnum opus Rome II was launched. Though extremely buggy at the time, the game came leaps and bounds since 2013, and the game in front of us today is undoubtedly the best historical Total War to date. I know it, Creative Assembly knows it, and the 11,000 people playing Rome II every day know it.

With such a massive playerbase only rivalled by Warhammer II, the Horsham studio has released yet another expansion for their Roman strategy title. Rise of the Republic is a full prequel campaign set before the events of Rome II’s base campaign, taking place in the early days of the Republic. No hastati or legionnaires in this battlefield – we’re back to the olden days of hoplites, spear walls, and phalanx formations. 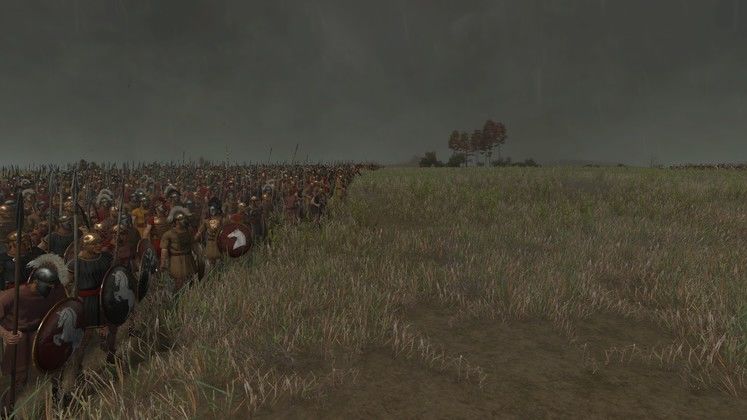 Set in 399 BC, the campaign focuses on the events that led to the Gallic sack of Roma under Brennus and the crowning of Marcus Furius Camillus as the Second Founder of Rome. It’s a period of strife and warfare, with the burgeoning Romans beset by dangers from every side and not yet commited to the ingenuity that would make them a superpower for centuries to come. It’s a tense campaign, way more focused in combat than the previous ones.

Aside from the Eternal City, Rise of the Republic also includes eight playable factions from different backgrounds, including Greeks, Italians, Etruscans, Gaullics, and Ioeleics. It’s a hodgepodge of cultures that effectively represents the state of the Italian peninsula before Roma and its legions beat it into submission. 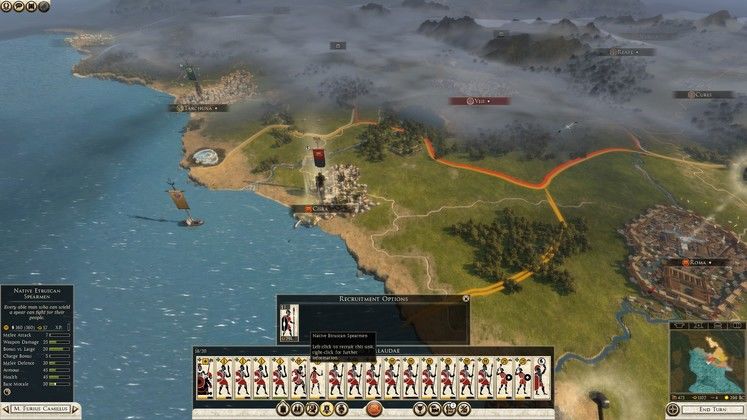 The factions differ from each other on more than unit roster and appearance, as each one has a special set of political events and dillemas that must be dealt with. From Rome’s consul elections to Taras’ court philosophers that boost research, each culture has its own characteristics and even buildings, providing a different experience with each playthrough.

The battles itself retain Rome II’s gloriously strategic and grindy combat, foregoing the MOBA-like fragility of Warhammer’s engagements. The units itself are an interesting yet familiar mix, and the technology tree does a fabulous job of mimicking the advancements of the period. Rome starts with early Italian hoplites, swordsmen and slingers, and as it realises the shortcomings of the phalanx formation in the hilly battlefields of Italy, gradually change into Centuria, spear Principes, and eventually Triarii. It’s a beautiful evolution that ends the DLC around the same period the Grand Campaign starts, wonderfully bookending the time period. 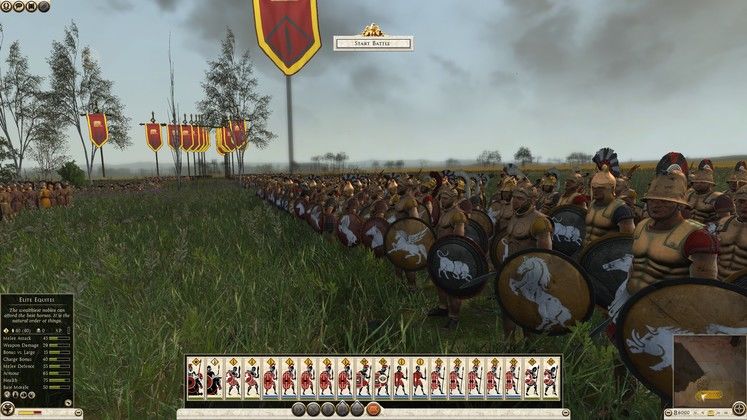 In the end, Rise of the Republic is a capable expansion that acts as a bonafide prequel to Rome II, providing dozens of hours of fun to fans of the game and its time period. It even pushes the envelope further, adding new features to the campaign and making the fall of Rome a two-battle endeavour instead of a simple siege. Creative Assembly continues to surprise with their ongoing high quality support of Rome II, and Rise of the Republic is yet another notch on that increasingly busy belt.

Defending Italia from those bloody barbarians!