Better to live in ignorance than in heresy 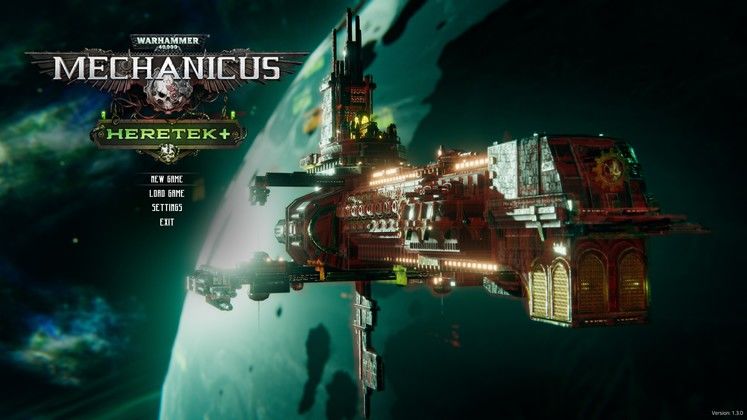 Death is a powerful motivator. In the case of the Adeptus Mechanicus, their own death doesn’t come as often, what with all the machine bits replacing the squishy parts. For the engineer-priests of the Imperium of Man – and in fact, for their soldiers, captains, and civilians, too – the death of others is the most powerful motivator – especially when that other happens to be a mutant, a xeno, or – Emperor forbid – a heretic.

Warhammer 40,000: Mechanicus - Heretek is the first expansion of the surprisingly good 2018 turn-based strategy, which put players in command of a whole Ark Mechanicus as it fought to control and stop a Necron awakening in one of the farthest reaches of the Imperium. In order to address one of the game’s biggest issues – the fact you only fight a single race made of few troops that feel very similar to each other – Heratek turns the tables on the Cult of the Machine by adding heretic Tech-priests and their cohorts. These traitors of the Imperium have been seduced by the immense power present in unearthed Necron tech, and have turned their back on the Mysteries of the Cult Mechanicus. 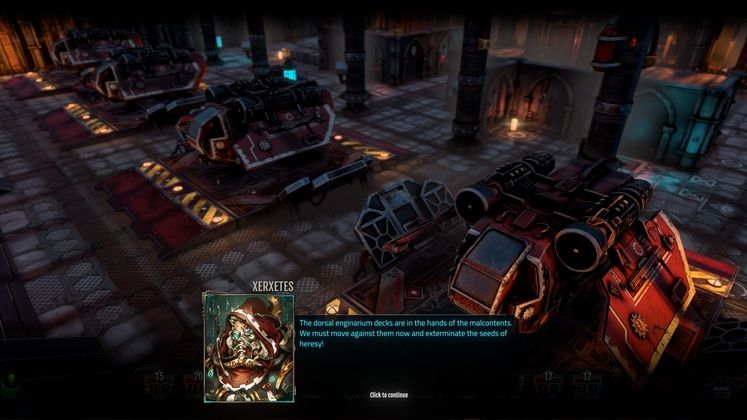 Similar to XCOM’s expansion Enemy Within, Heretek does not feature a standalone campaign, instead choosing to integrate the new content amid the main storyline. These additions take place in the shape of new classes, weapons, and missions that appear as you progress through the campaign, often bringing unique features that help to break the general monotony of launching mission after mission into a Necron tomb.

The first and most immediate addition is the new Xenarite class, which can be chosen from the start. Representing a highly secretive and greyish immoral sect of the Mechanicus, these individuals focus on understanding and utilizing xeno tech in order to turn it against the enemies of the Imperium. As a result, they are able to heal themselves and even restore their full HP upon death thanks to assimilated Necron’s recall protocols and self-repairing Necrodermis, but can also suffer setbacks like self-damage when using some abilities. 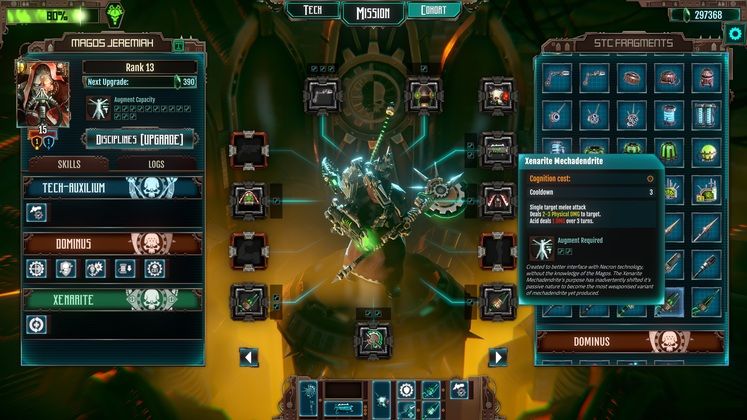 Alongside the new class, several weapons and equipment are added – both to the Xenarite unlock tree and the roster at large. Ranged weapons based off Gauss flayers, melee weapons capable of striking down enemies with one blow, and THING that hurt enemies instead of healing your squad are all part of the package, and they add yet more variety to what can be a very complex system full of nice choices.

Speaking of choices, Heretek adds an interesting prelude to its five new missions, all set inside the Ark Mechanicus. Unlike the tomb exploration of the base game, the expansion preludes its tactical battles through a series of text adventure-like choices that allow you to affect the battlefield. The options are all mutually exclusive, but since you get about five of them per mission, you do tend to generate a sizeable impact – be it from assassinating a lone heretic tech-priest, taking out several enemy servitors with an opening strike, or sneaking behind the enemy instead of charging head-on. 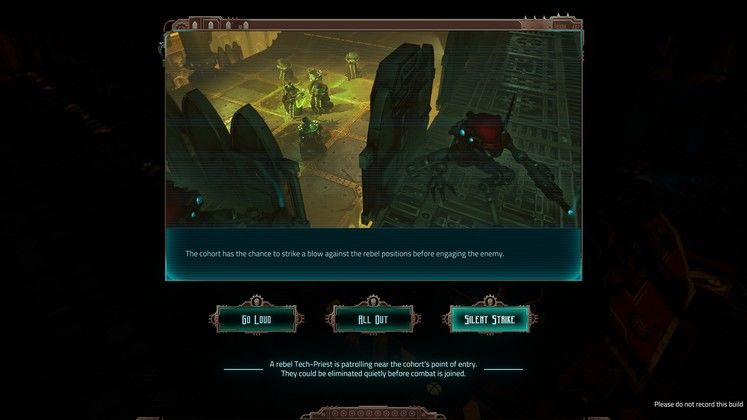 In terms of units, the new enemies are largely mirror versions of your own roster, with powerful tech-priests supported by weaker hordes of servitors, robots, and other Cult people. The game does add Sicarian Infiltrators and Ruststalkers as playable options, giving the player two new units able to sneak and ambush enemies or melee them to hell.

Despite comparisons, I never found Mechanicus all that similar to XCOM – but the DLC plan definitely seems very similar to Firaxis’ one, and that decision’s a winner. I quite liked Heretek due to the way it adds up to the base campaign while simultaneously making use of your characters and giving you new ways to progress. If you’ve been looking for an excuse to get back on the metal shoes of a Tech-priest, look no further – Heretek might be exactly what you’re looking for.

A capable expansion that adds to the main game without detracting from it. 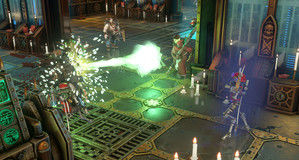