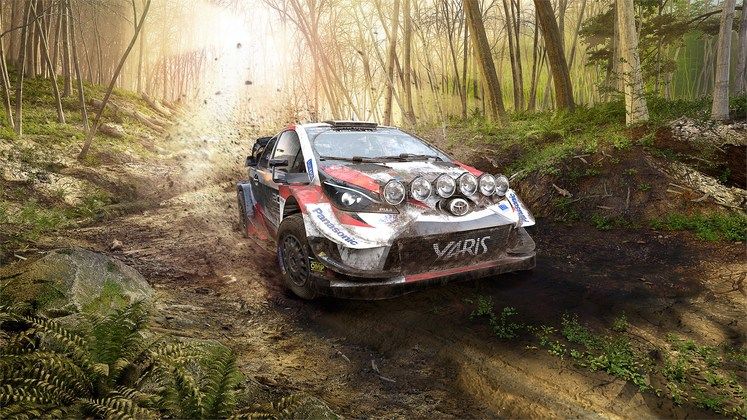 We’re getting closer to the next generation of gaming. While that doesn’t impact the PC industry in the same way as consoles, it does mean that games will be pushing graphical fidelity hard in the coming years. This is a double edged sword, especially as a gamer on a budget. It’s cool to see what we can do with tech, but it also means that it’ll be trickier to afford (I’m planning a heist with my mates because of it, don’t snitch). That’s what I was thinking when I played WRC 9: the next installment of the World Rally Championship series. As a game that will become part of this generation and the next, with ports coming to the PS5 and the new Xbox, it’s interesting to play something that’s on that weird midpoint. 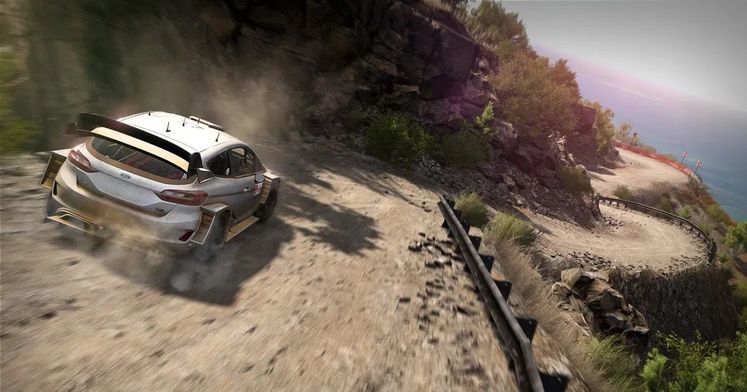 The first thing off the bat is that WRC9 is a game for the next generation. By that, I mean it will make your computer melt if you don’t have your specs up to snuff. My setup isn’t low end, but I still needed to update all of my drivers and put everything on its lowest setting to run it reasonably. Even then, my computer was burning up with all of those changes and didn’t run with the butter smoothness I’ve come to expect. There’s one nitpick I have that comes from this graphical intensity. The moment you enter the game, you are then thrust into a tutorial. Normally, this wouldn’t be a problem and you can have a proper training session before diving in. But when you add the aforementioned hardware-intensity, it means that the time it takes to properly get into the game will be slow if you don’t have the best hardware. I had to quit the game after I turned down the quality, skipping said tutorial. For comparison, I could run Resident Evil 3 without issue and that was still aesthetically pleasing. This makes sense though, considering how much is being rendered during races. Landscapes, crowds, weather conditions, the like. I wasn’t able to properly appreciate it during my time with WRC 9, but you might if you’ve got the rig.

WRC 9 is a rally simulator through and through. You race across unforgiving terrain and tracks, all with the help of your co-driver directing you with motorsport jargon that I pretend to understand. It pays to be careful, for damage done to your car can add up if you’re not careful both in time and money. If you suck with these systems, there are numerous difficulty sliders to help you choose how big of a deal damage to your car is, which is really helpful for the newbies in the audience. However, those difficulty options probably won’t help if you already suck at driving sims and will wrestle with the twists and turns. 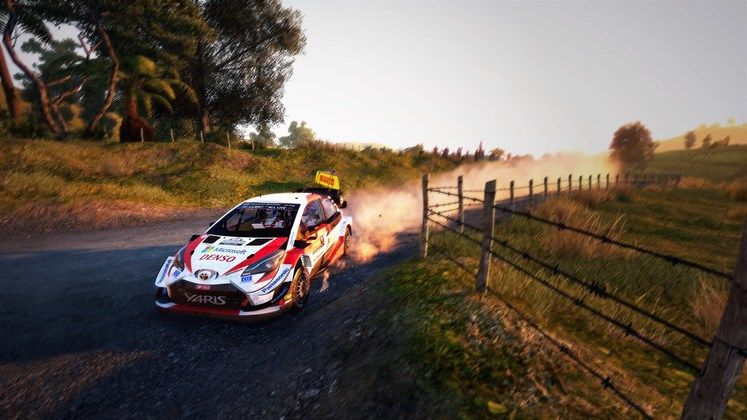 This is a game that loves to remind you that driving in bad weather sucks. You will slip and slide all over the place if you aren’t careful and crash hard. There’s a real heft to vehicles and it can be rewarding to fight the elements. This makes it a tough game to master, but it also makes those moments you pull off a tricky maneuver rewarding. Whenever I was able to pull off a sick drift, it was like an episode of Initial D and it was invigorating. That didn’t happen a lot though, and the complexities that can come from these simulators went over my head.

Oh Crap, I Forgot The Pacenotes...

The game itself has plenty of different game modes to satisfy a racer fan. Whether it’s a quick race, an online match with an eSports focus, or even a co-op co-driver mode, WRC 9 definitely has content. But the biggest focus is placed upon career mode. In it, you take your driver and crew and race in multiple events. This will have you winning prize money, customizing your car, and managing events with your crew. It’s not the worst system, but it did make me a bit antsy. The driving itself is where the game matters, and getting bogged down with meteorologists, agents and the like wasn’t that interesting. The managerial aspect of sports can be the appeal for some, but it’s not for me. Thankfully, there are other game modes that focus a lot more on the driving itself which I spent more time in. 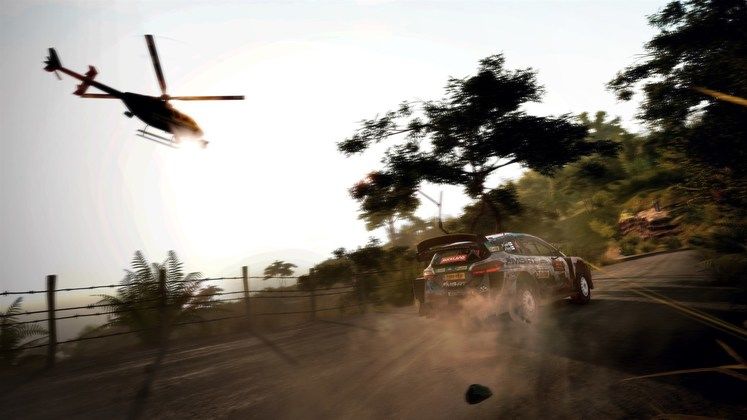 It’s not that WRC 9 is bad, but it’s unappealing in similar ways to the new Trackmania. It might have all of these options and its mechanics are solid enough, but its appeal wears out fast in that classic case of “not the worst thing out there, nor the best thing out there”. It can make it a bit hard to discuss. I wasn’t too bothered nor too excited, and I went in with the same feelings I had when I came out. It’s both solid and a bit unfulfilling. It’s a bit paradoxical. I know that the simulation is sound, but I also didn’t care that much. I honestly feel a bit bad, there’s a lot of work put into making these recognizable brands run accurately, the physics engines that cause a car to properly skid. But it shows the type of person I am. The bells and whistles are worth exploring, but it’s not what makes gaming interesting to me.

Where to buy WRC 9

WRC 9 is now available to order on the Epic Games Store for $49.99, with a deluxe edition also available for $59.99. The deluxe edition adds the Toyota Corolla 1999, the Barcelona Super Special Stage (SSS), and a boost in career mode.

WRC 9 will come with the racing sim action you’ve come to expect from the franchise. This also means that it’s not for everyone and can get bogged down in micromanaging in its career mode. It’s not for everyone, nor does it sell itself for the uninitiated. But if you enjoy the cars, the managing, the challenge, WRC 9 will be your cup of tea. Everyone else should find something enjoyable but nothing that’ll hold your attention for long.

Perfecting a drift in snowy Sweden. 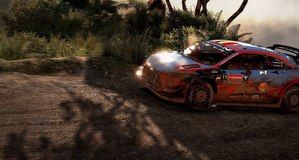