We take a look back at the game that started it all... 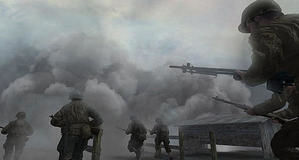