Paradox Interactive are going to release the next expansion pack for Cities Skylines - Snowfall – tomorrow, which will bring with it extremely cold weather, more buildings, trams and most exciting of all... hats for chirpy!

The DLC will release some time during the afternoon CET, although if you've been using any mods created since the game was released in March of 2015, you may find that those stop working tomorrow.

When Paradox Interactive announced the Snowfall expansion for their city building sim Cities: Skylines, they promised that a free update would be coming to all owners of the game. The publisher has now revealed exactly what will be included in that update.

Paradox Interactive has announced that the chilly Snowfall expansion for GameWatcher's 2015 Game of the Year, Cities: Skylines, will be available in two weeks on the 18th February, 2016. The expansion will run $12.99 on most digital distribution stores.

It's been a few days since Paradox Interactive announced their winter 'Snowfall' expansion for their lovely city building sim Cities: Skylines and they're keeping the hype tram rolling, so-to-speak. In a new developer diary, Paradox went in-depth as to two of the major additions to your fair cities: Trams and road maintenance.

Last night, Paradox Interactive teased an announcement of something new coming to GameWatcher's Game of the Year 2015, Cities Skylines. Today, a new wintry expansion for the game has been announced: Snowfall. 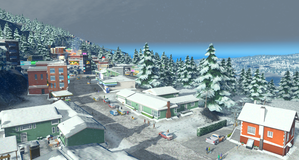 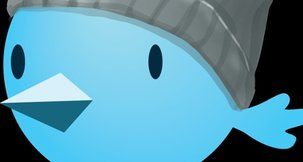 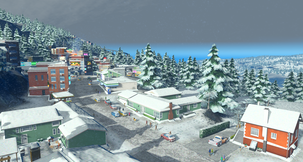 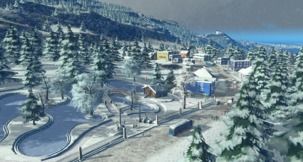