09 February 2016 | By Jonah A. Falcon
When Paradox Interactive announced the Snowfall expansion for their city building sim Cities: Skylines, they promised that a free update would be coming to all owners of the game. The publisher has now revealed exactly what will be included in that update.

Aside from the fog and rain weather effects that had already been announced for the update, the biggest new feature will be the Theme Editor, which will allow for extensive modding, including different terrain styles to alien worlds. Players who wish to build a metropolis on another planet may do so with the Editor. 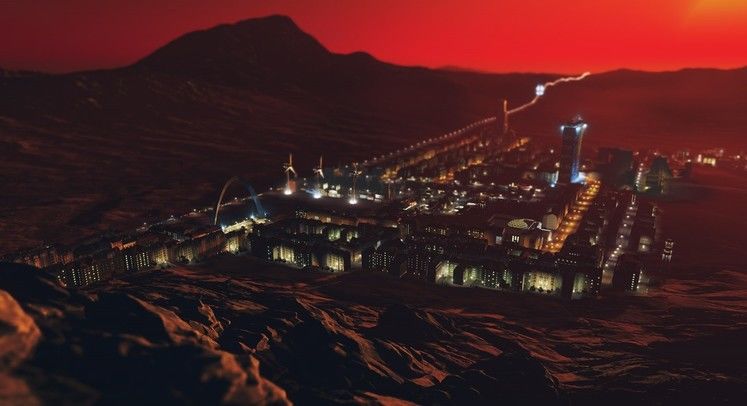 The other features of the free patch include:

The update will be arriving on the same day as the Snowfall expansion, the 18th February 2016. Paradox will be streaming the game live on their Twitch channel on Wednesday, February 10th, at 1700 CET to show off the features of the update.