A new control scheme and subfactions headline the expansion pack to Command & Conquer 3.

The Command & Conquer team at EA have noticed their changes in C&C4: Tiberian Twilight didn't exactly go down a treat with fans, and so now ask for input.

They say the "most discussed and loved ideas" will reach the development team. Hopefully they include more traditional base building, and less gimmicky units.

In a case of 'accidental websiting' by publisher EA, a brand new internal studio called Victory Games is announced and they'll be handling all strategy games.

A little more was spilled online before the new EA site got pulled - a brand new Command & Conquer is being developed for PC; reveals "later in the year." 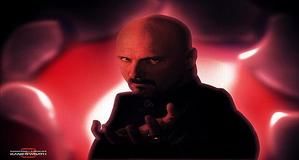 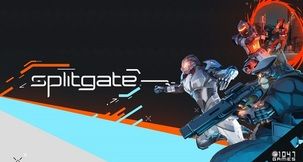