After 24 years with the company, id Software studio director Tim Willits is set to move on after QuakeCon 2019. His departure will not affect any of the studio's planned releases.

On the 25th Anniversary of the original Doom, and John Romero has revealed his latest game Sigil - otherwise known as Doom Episode 5, and it'll be free.

The Best Shooters on PC

Sometimes when playing a game, you want to immerse yourself in the deep tactics of a strategy game, or the captivating story of an RPG. At other times, you want to pump hot lead into a bunch of baddies. That, of course, isn't to say that shooters cannot be deep or have great storylines, but when it comes to shooters, the focus is shooting. Here are the best shooters on PC.

Play Quake Champions for Free... in the original Doom 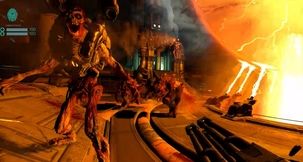 DOOM VFR Is Bethesda's Latest Trip Into The VR... 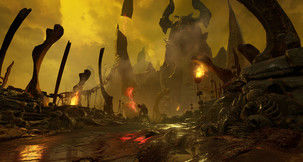 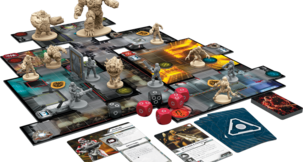