Everquest II gets its 9th expansion, Chains of Eternity

Sony Online Entertainment has announced in the official forums that the 9th expansion in EverQuest II's history will be arriving this November, called Chains of Eternity, which takes place in the afterlife, the Ethermere. 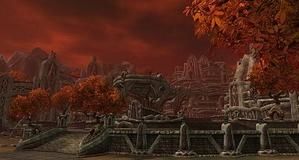