Ronnie Nelis, the CEO of FlatOut 3 developer Team 6, has defended the fact that the game has had three updates since its release two weeks ago by stating his game was not a beta like Call of Duty: Modern Warfare 3. 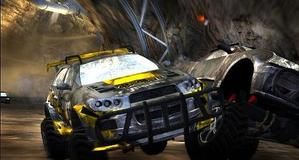