One of the best "bullet hell" shooters ever released by Japanese studio Treasure, Ikaruga, has appeared on Steam Greenlight, waiting for approval from fans. 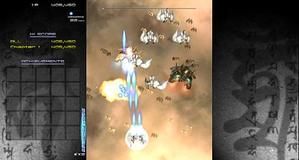