If you enjoyed Shogun: Total War, don’t bother reading the rest of this - just buy the game - you won’t be disappointed. If you are new to the Total War games, read on. 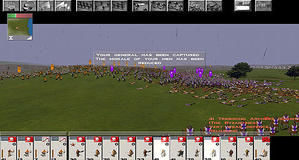