Early Access is a tricky subject. On one hand, it's absolutely great to see some amazing titles come out early where a community can actively be involved in the development and progress of a cool and otherwise unfundable project. On the other hand, Early Access can also be a cesspool of uninspired drivel. GOG has announced they will be trying their hand at the system, but with strict curation to keep out the junk.

Developer Indie Stone has tested a multiplayer update for Project Zomboid and it's a lot closer to reality than fans thought. The team realised no multiplayer was hurting its appeal to newcomers.

Currently there's no "maximum player count" as they continue to run tests, but 10-12 has run comfortably. Multiplayer is just to let us play single-player "with multiple people," that's it.

The first ten indie games to be greenlit by Valve's Steam Greenlight independent game initiative have been revealed. The list is headed by the long awaited Black Mesa, and also includes Heroes & Generals and Routine. 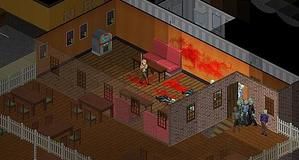 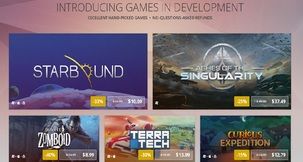 GOG is starting their own curated version of...