And as originally promised it will be free to owners of Shadows: Heretic Kingdoms! And yes, Tom Baker is still in it!

'Prepare for the Awakening' Gamescom teaser shows off what will be the third title in the Heretic Kingdoms saga, with voiceover by the best Doctor Who, Tom Baker.

Indie developer Games Farm has regained the rights to isometric RPG Shadows: Heretic Kingdoms from publisher bitComposer Entertainment AG, which filed for insolvency last year, leaving the future of the game in jeopardy.

Not to worry, though. The IP is back with its original creator, and now that they're free of financial troubles, the team at Games Farm has some big plans for the future of Heretic Kingdoms.

In the video Chris Bateman, designer of the Heretic Kingdoms universe, talks to developer Game Farm's Peter Nagy about his role in the development process.

bitComposer and Games Farm today revealed its new Action RPG Shadows: Heretic Kingdoms, which will be released for the PC in Q4 2014.

Shadows: Heretic Kingdoms follows the events of hack ’n’ slash RPG Kult: Heretic Kingdoms, which was released in 2005 by Got Game. A dark shadow has once again fallen over the world, and humanity’s only hope is resting in the hands of a soul-devouring demon. 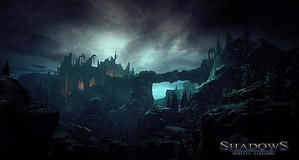 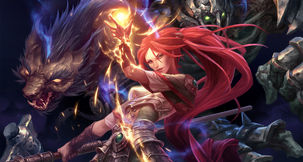 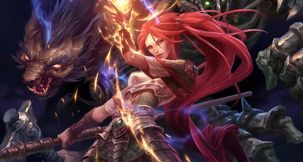 Kalypso is teasing a sequel to Shadows: Heretic... 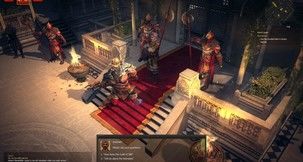