The Shivering Isles - a land split between a twisted, dark Dementia and a vibrant, deadly Mania. Welcome to the lair of the mad god, his realm, and his rules.

Bethesda has dropped the price of various games and downloadable content across Steam, Xbox Live Marketplace and the PlayStation Store.

It seems that the UK will be getting the special 5th Anniversary Edition of The Elder Scrolls IV: Oblivion, as rumored last July. Previously, the special edition was released in North America in June.

It seems North American gamers won't be the only ones to get a chance to purchase the upcoming Elder Scrolls IV: Oblivion 5th Anniversary Edition, which was released in the US earlier this month. 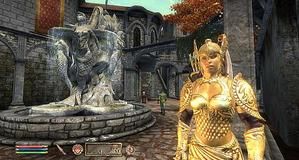 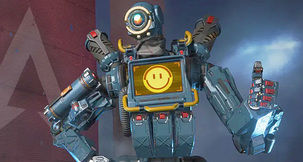