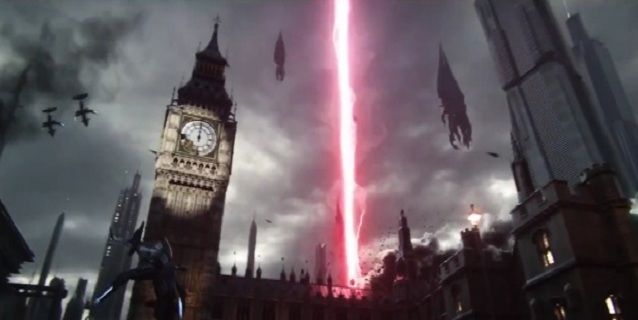 The Marketplace content and deals coming in the next two weeks include: