Major Nelson has revealed the two games that will be free for Xbox Live Gold subscribers in the month of October, Might & Magic: Clash of Heroes and Halo 3. 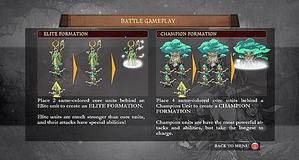