A surprisingly coherent blend of genres.

Whether you're more into sci-fi, enjoy building your fantasy empire, or want to reshape history, our list of the best 4X strategy games on PC gives you quite a few options to sink your teeth into.

Thea: The Awakening sells 50,000 copies, The Return of the Giants DLC Released

Thea: The Awakening is a turn-based strategic survival game that was released back in November, 2015. Adam Barnes reviewed the game on launch, praising its blending of RPG and strategy with an excellent rating of 8/10. After a very long wait, developers MuHa Games have revealed the first details on a free piece of DLC called Return of the Giants.

The Return of the Giants DLC adds a storyline about ancient Giants, new enemies, buildings for the village, an event editor for creating your own quests, and full English voiceovers have been added. 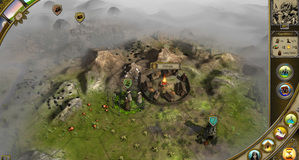 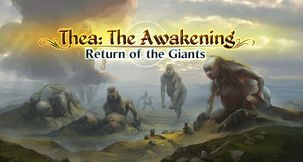