01 October 2008 | By Simon Priest
It's got science fiction, fantasy, cartoon and contemporary atmosphere because in the near future the super-rich have their own virtual worlds.

The whole game world takes place in these virtual reality worlds that range from a whole bunch of themes, which should help keeps things rather fresh as even your avatar will alter in each one.

A Singapore studio known as Real U has been funded by dtp Entertainment, a German publisher, that's pouring buckets of Euros into their first ever online project.

Largely the specifics of gameplay are being kept quiet for now but apparently players will work to gather more data that will allow them to manipulate their avatar - presumably to level up. Interesting stuff indeed if Cyberpunk is your thing. 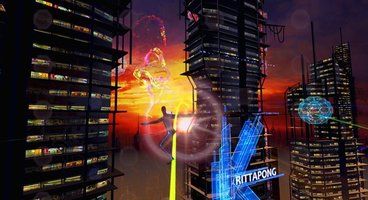 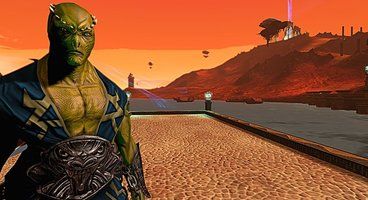