04 March 2008 | By Kres
505 Games, 1C Company, Best Way and Digitalmindsoft announced that a multiplayer beta test will be launch for the upcoming RTS game Men of War. 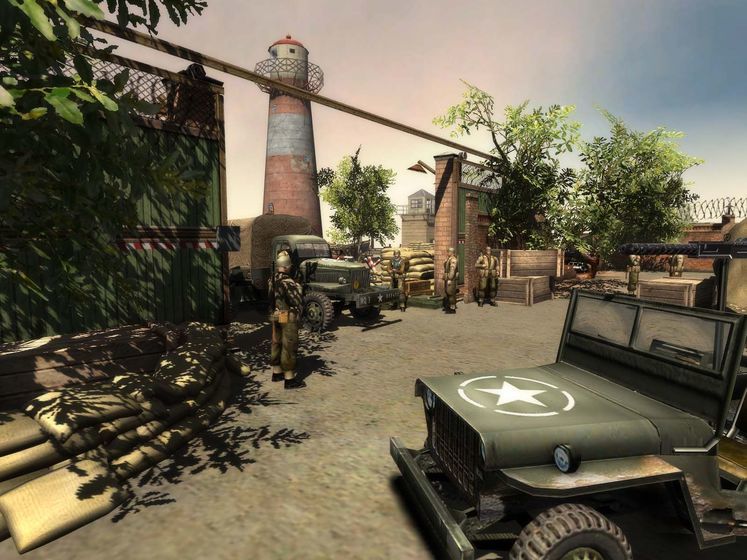 Men of War takes place during the height of World War II. The story unfolds across three different campaigns played out through the eyes of Soviet, Allied and German soldiers. Each campaign has its own structured timeline, telling a different story of WWII spanning across Russia, North Africa, Ukraine, Greece, Germany, Italy and the Pacific. The main Soviet campaign sees two student comrades, Smirnov and Kuznetzov, join the army and quickly become brothers in arms as they rise through the ranks and experience the rigours of war. 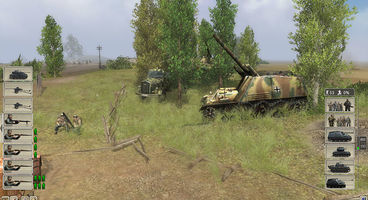 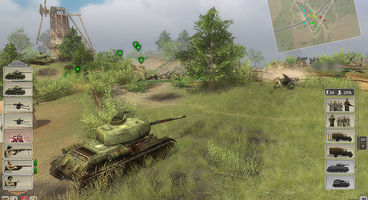 Due to expected high demand, you will have to register in advance to take part in the Beta test. Please register in the DMS forums http://www.digitalmindsoft.eu where you will find a post on the Beta test. From here you will need to post some details and shortly afterwards you will receive a private message with a unique CD-key, that will allow you to join the game once live and available for download.