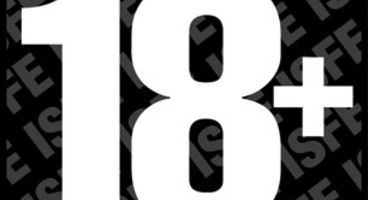 "As regards a film or linear content BBFC online works,"

he said. "I have no issues with that at all, but in terms of gaming I don’t think it meets the requirements of the consumer at all. I think it misses the mark completely."

According to Rawlinson, the BBFC's online rating scheme amounts to little more than a copy-pasting of their existing system. "I can summarise BBFC online as effectively being BBFC offline put online," he said. "In other words they are classifying content and they’re using all of their tools, their logos, consumer information, advice and so forth (for) that online content."

Such a system, he argued, is ill-suited to the business of videogame classification because it takes into account only the packaged content of a game. When playing online, of course, the user of that game comes into contact with other users, and the experience shifts depending on how they conduct themselves.

Naturally, Rawlinson was keen to talk up the ELSPA-backed Pan European Games Information system, a voluntary rating scheme which operates in 30 countries. PEGI is superior to the BBFC's scheme, he said, because it takes online interaction into consideration and because it operates across national boundaries.

We're in the process of bashing out the full interview and will have it up for your delectation shortly.