09 June 2008 | By Jamie Davey
A film about the founding of Atari, one of the most known houses in the videogames industry, is getting a silver screen adaption - a biopic of Nolan Bushnell.

Bushnell co-founded the company in 1972 along with Ted Dabney which led to the rise of the videogame worldwide. Pong anyone?

The company was bought by Warner for $28 million in 1977, with the founding father Bushnell leaving a year later. Disputes over strategy and the future of the Atari 2600 led to his forced departure from the company.

There have been attempts in the past to tell his story but only now has the gaming pioneer been convinced to give the green light. The script is being handled by Brian Hecker and Craig Sherman, Hecker recently wrote and directed "Bart Got a Room," shown at the Tribeca Film Festival. 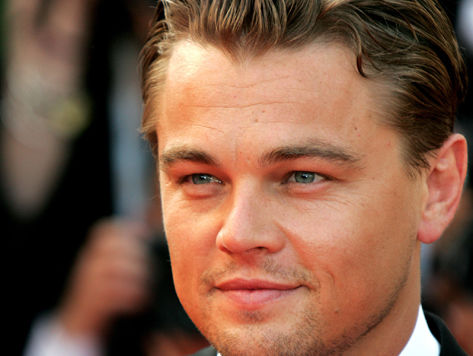 The Aviator, which starred Leo, was also a biopic