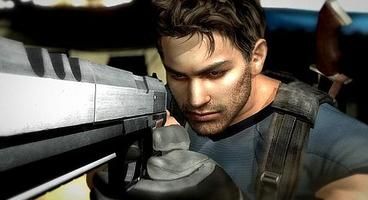 Speaking at Microsoft’s E3 keynote speech, producer Jun Takauchi revealed that, for the first time in the series, Resident Evil 5 will feature an online co-op mode.

It will allow players to play through the campaign together and work together to defeat obstacles.

Takauchi also revealed that Resi 5 will be simultaneously released in Europe and America on Friday 13th March 2009, with Japan getting it a day earlier on the 12th.