15 August 2008 | By Simon Priest
Speaking with VentureBeat, Sega's Simon Jeffery has said Electronic Arts has tried "on and off over the years" but has never found their own 'Halo' or 'Gears of War'.

He also ponders on the 'shift' in the games community from more lengthy epics to "snackable gaming." He praises Nintendo - really good at "fixing the chinks its armor."

"I think they look at Gears of War and Halo and wonder why they can't do that. EA has to do something about that," explains Jeffery, Sega of America's company president. "They have tried on and off over the years. It's just like Activision had to come out from doing hardcore games and do more for the masses."

Speaking of the masses, apparently were no longer interested in becoming engross in epic videogaming fanfares anymore - I must have missed that club memo.

"We are seeing a shift, even in hardcore games, to snackable gaming," Jeffery explained. "Call of Duty 4 had a shorter single-player campaign and really good multiplayer... Gamers are driven by getting achievements, finishing games, and they want to consume a lot of games."

While he agrees the Wii, home of snackable, has proven itself more than just some gimmick it's mainly because the kids have pestered their parents so much.

"People do play with the Wii like crazy for a while. It gathers cobwebs. Then they bring it out again," says Jeffrey. "But kids are such a big part of the gaming community now and they’re demanding Wiis from their parents. Those kids will shape the future of gaming and they’re not a fad."

Click here to read the full interview between Simon Jeffery and VentureBeat. 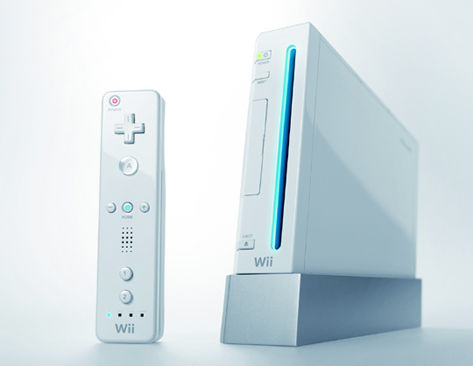 The 'Happy Meal' of videogaming?