Despite hardware failures gamers "love their games and Xbox Live"

16 June 2008 | By Jamie Davey
Microsoft's Robbie Bach says the Xbox360 console is still strongly intact even throughout all the hardware issues the company has had to weather.

"It speaks to the power of the product offering and service we provide," he said. Microsoft puts the failure rate at 3%, some others less generous at 16%.

"The amazing part of that whole situation is that when we look at brand preference, customer satisfaction, willingness to recommend, none of that data has moved through that whole process. The No. 1 complaint I get from people is that it is taking you too long to fix the console," replied Bach in an interview with VentureBeat.

"In the ordinary course of something like this, you would expect it to show up in the customer reaction data. We just haven’t seen that. It speaks to the fact that they love their games and Xbox Live. Does it frustrate them? Yes."

I find myself on a second Xbox360, though the console itself wasn't faulty but the power 'brick' was certainly no angel. What is it that drives our loyalty to these brands?

"On the other hand, they know we’re taking care of them. People have a certain amount of respect for that. If it had happened on a product that had less baseline customer satisfaction, it would have had a bigger impact. We really haven’t seen that," he continued. 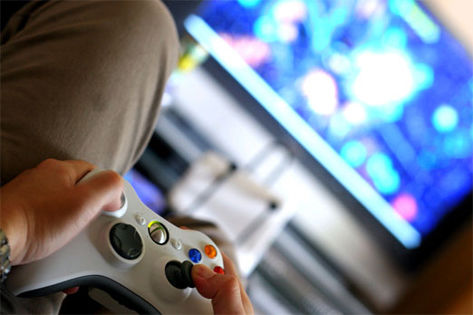