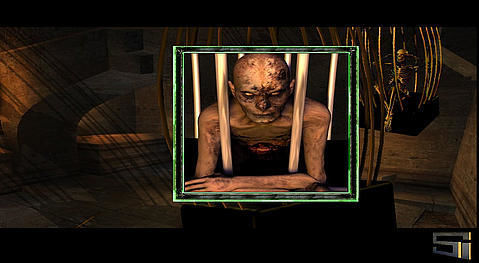 These Limbo of the lost stories aren't ending yet, as the composer behind the Adventure game has registered on a gaming forum and issued a statement regarding his music role. Marko Hautamäki claims that he wasn't involved in the theft.

I'm Marko Hautamäki and I composed the music for LotL game level backgrounds and most DVD features, and my music also appeared in several trailer videos that can be found in YouTube.

I am preparing a press statement about my involvement in the game development and this is also why I registered to this forum. This is very bad publicity for me as a composer. Thus I'm trying to do everything I can to clear my own name.

There have been speculations that the game contains stolen music. Majestic Studios project leader Steve Bovis assured me this is not the case and I can 100% guarantee the material I was personally involved in. I have the original project files of every music piece I made for the game to prove this.

I will post the press release here as well.

Meanwhile, I will try to check this forum every now and then. If you have any questions I'll try to answer them but please bear in mind that a) I'm bound by NDA, and b) apart from music I have practically no information on the game creation process. I got involved in the project in May 2006 and finished my part in December 2006.

If anyone has actually found stolen music in the game, I would very much like to know about it!

Majestic Studios still haven't made any claims or statements about the incident, and we don't think they will anytime soon.