Beatles to join the band-wagon?

23 June 2008 | By Hama1
Classic British act "The Beatles" are rumoured to be looking to create a "Beatles-themed game", a report in the Financial Times has stated.

Representatives have been in talks with both Activision and MTV, the owners of Guitar Hero and Rockband.

It has been suggested that this deal could be worth “several million dollars”, and that a decision could be reached in a couple of weeks.

However, the deal would first have to be signed off by both Apple Corps, who look after the band’s business interests, and EMI, who own the rights to the music.

None of the parties involved cared to comment, however MTV simply stated that they talked to "virtually every major rock artist all the time about getting them involved with Rockband".

So far, the Beatles and their heirs have shown a past reluctance in spreading their music onto new mediums. But should they decide to go ahead, this could tip the scales in favour of either Activision, or EA. 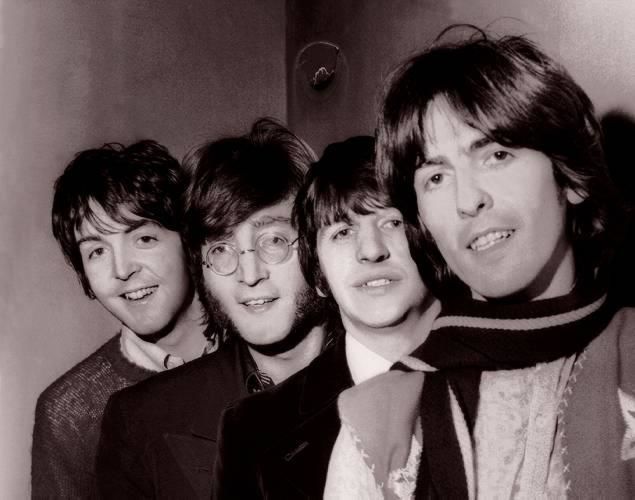