PS3 Bioshock to contain the same visuals as Xbox 360 version

23 July 2008 | By Jamie Davey
Bioshock Senior producer Melissa Miller has revealed that the PlayStation 3 version of Bioshock will match the same quality of visual content seen in the Xbox 360 version, so PS3 owners won't be getting a graphically enhanced Bioshock.

“We’re looking to match the quality of the original version,” said Miller. “We want to make sure that the water is just as great, and I think you can see from the demonstration, that it looks no different from the 360 version.” 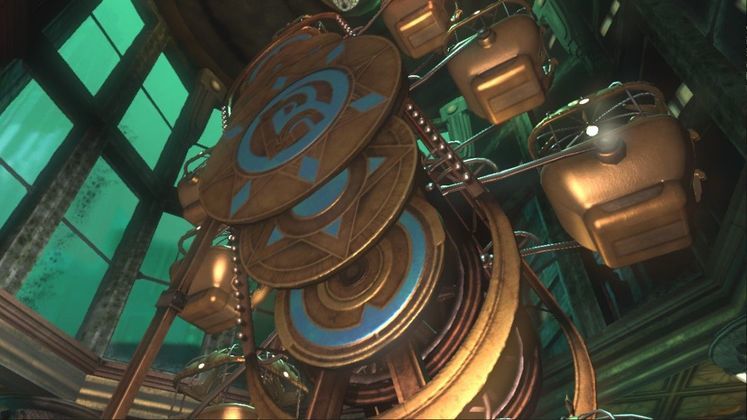 This doesn't mean the PlayStation 3 version won't be worth owning if you already have the Xbox 360 version, as the game will come with all the extra content released for the PC and Xbox 360, along with an exclusive “survivor” difficulty mode and “Challenge Rooms”.

BioShock for the PS3 is to be released this October.