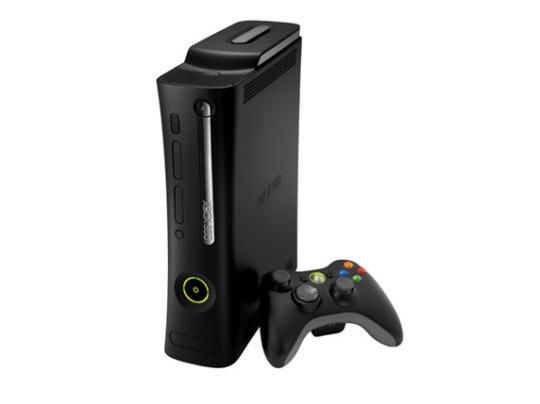 Microsoft will soon allow third party manufacturers to produce their own versions of the Xbox 360 hardware, according to rumours aired on Kotaku.

The rumour stems from a comment in the latest issue of EGM magazine that claims MS will permit other companies to build hardware that can play Xbox 360 games, leading to the possibility of Blu-Ray/Xbox hybrid players or Xbox consoles with entirely new designs and feature sets. Although it would be a first for Microsoft others have attempted such a move in the past. In 2001 Panasonic released the 'Q' multimedia console in Japan which combined a Nintendo GameCube with a DVD player, while the doomed 3DO console was designed by The 3DO Company but available to third parties, resulting in competing models built by Sanyo, Goldstar and Panasonic.

Intriguingly, Kotaku also claimed to have caught wind of an optical drive add-on for PCs that would provide support for 360 games on home computers. Although this seems unlikely considering the potential difficulty of emulating the console's IBM CPU and custom GPU, it does have precedent. Amstrad's infamous Mega PC was a personal computer with Mega Drive hardware built in, and Creative Labs produced the bizarre '3DO Blaster', an ISA expansion card that could be plugged into a PC to enable playback of 3DO titles. A standalone 360 optical drive would also stack up with the stories that circulated earlier this month regarding 'Trioxide', a mysterious device mentioned in a leaked marketing report that was said to allow the playback of the latest console games on a PC.

Microsoft has yet to comment on the rumours, but with E3 rapidly approaching we should soon discover whether there is any truth to the tales, or if they're merely the result of an overactive imagination.