28 January 2008 | By Kres
Microsoft announced this morning that two new titles will be making their way to the Xbox Live Arcade on Wednesday. These titles are the highly anticipated Rez HD and Ubisoft's Chessmaster Live. 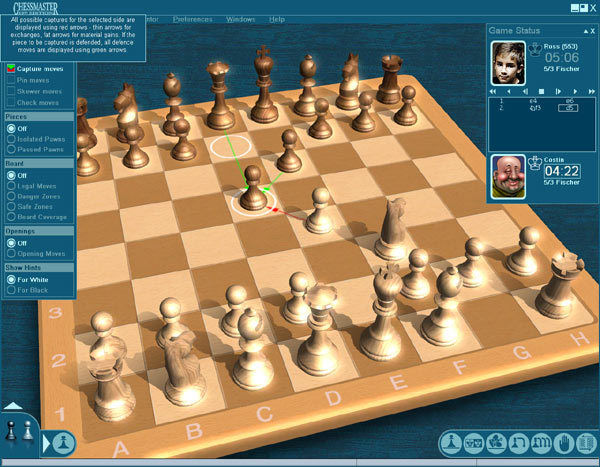 Rez HD is described as a high definition update of the original game with brand new elements such as new visuals and sound effects. The game features five levels, each with its own unique visual theme, style and musical track, as well as three modes, including Easy, Main and Score Attack.

Chessmaster Live features five original chess variants, including a Message Chess option, which allows gamers to engage in matches over the span of several days, weeks or even months. The title boasts both beautifully crafted 3D chess sets inspired by luxury chess board designer House of Staunton.

Both will be available at 9:00 a.m on Wednesday 30th January for 800 Microsoft points.