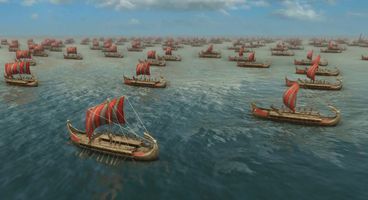 Kalypso Media announced today that within the next few days the demo version of Grand Ages: Rome will also be released. The demo will introduce two tutorials and two missions from the full game. It will also allow you to play as a member of 2 of the 5 families available in the game.

In the first mission, "Bread and Circuses" the player will have to build a small city, while in the second mission, "Legio VIII" your strategic and martial skills will be tested. Will you be found wanting?

The demo will be available to download from our servers as soon as it's released.

You can check some new screenshots we have published here, whilst a new official trailer will be uploaded to our videos section within the hour.

Gamer's looking forward to Grand Ages: Rome should also look out for a full preview to be published soon on Strategy Informer.