Braid Creator reveals next title as The Witness 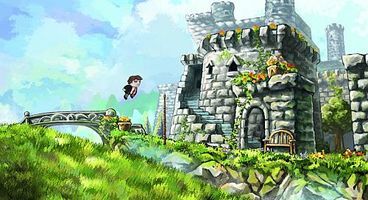 Braid creator Jonathan Blow has confirmed his new game as The Witness, and reveals on the teaser website that the game will be released on multiple platforms in late 2011.

Blow has describes the game as "very visual" and "once we have developed those visuals to the point where they are representative, I’ll start posting them there."

The Witness will be an exploration-puzzle game on an uninhabited island. More details are expected soon.