However he doesn't believe DRM is the way to go and in fact feels that "to compete price-wise", not having to pay royalties after all, will better serve the franchise.

"That's not just a number in the air, we can measure it and we know that there are a huge amount of pirated copies," says general manager Meredith.

"There's a real issue around DRM ... I'd love to defeat pirates, but actually, with all this mess on Spore and Football Manager, which I haven't been able to play this year... I spent about three hours trying to go through this registration process and I really want to play it but I've got other things to do with my life."

"There are actually other ways of dealing with piracy too," he continues.

"One is to compete price-wise. We haven't got to pay royalties to Sony or Microsoft, so we can go into territories and price compete." Let's hope lower prices are the way to go. 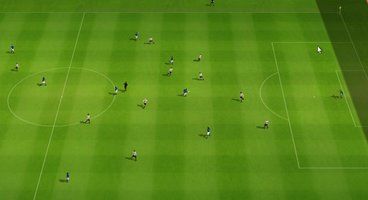 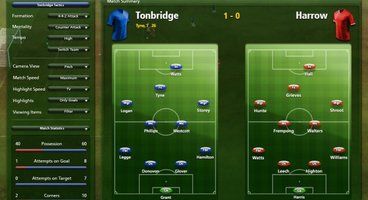