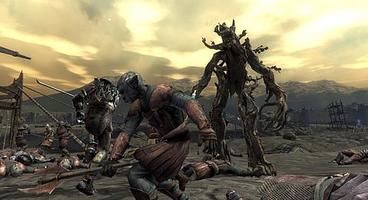 Pandemic Studios have revealed the minimum system requirements for Lord of the Rings: Conquest on its official forums, giving PC gamers a chance to see what hardware they will need for the upcoming action game, which is also coming to the Xbox 360 and PlayStation 3.

- The latest version of DirectX 9.0c

- At least 6 GB of hard drive space for installation.

The recommend system requirements could require more high-end hardware, although a demo should be released soon for the PC as an Xbox 360 demo was released on to the Xbox Live Marketplace last week.