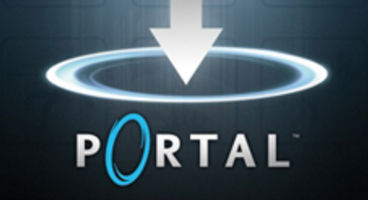 Portal is arguably one of Valve's greatest creations, and it's thanks to Kim Swift and team for giving us the teleporting phenomenon. She's left.

Swift now resides with her "friends over at Airtight," an opportunity she 'couldn't pass up'. Had "amazing experiences" at Valve, learnt a lot.

"I've learned so much and had some amazing experiences at Valve," Portal's Swift said, reports CVG. "But when I heard I had the opportunity to work on innovative titles with my friends over at Airtight, I couldn't pass it up."

Hopefully she won't disappear into obscurity, churning out never ending casual 'games' that now plague our once hardcore industry. Curse you Flash! Swift will be leading a team on "more diverse" projects, whatever that means, over at new employer Airtight.