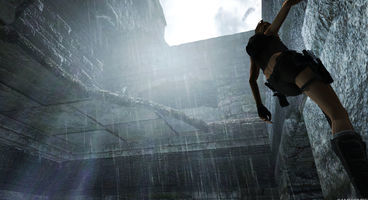 With faster movement, shadow powers and a melee attack that decimates enemies with devastating accuracy and speed, the Doppelganger will open up all new gameplay mechanics, areas and puzzles which wouldn’t be possible while playing as Lara Croft. Tomb Raider: Underworld – Lara’s Shadow is available now for 800 Microsoft Points on Xbox Live Marketplace.