Braid to reach the PC this March 31st on Impulse, "may be earlier"

18 February 2009 | By Simon Priest
Platformer Braid, which has earned critical acclaim, will be gracing PC desktops this March reveals publisher Stardock; it'll go for the sum of $19.95.

Stardock's Mike Crassweller adds that March 31st is "a placeholder date" so it's likely to arrive earlier than that. Previously creator Blow said Valve were interested in selling it to.

"March 31st is a placeholder date in the Impulse store. We're expecting to have the game available at some point in March (so it may be earlier!)," posted Crassweller on Shacknews.

Until now Braid has only been available over XBLA and was released back in August last year. Jonathon Blow has always wanted to bring his game to PC, with a MAC version in the works too.

Have you been itching for some Braid but been too principled, or poor, to get it on Xbox 360? 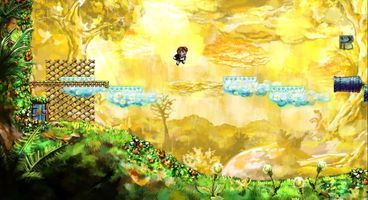 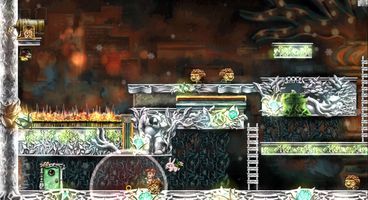