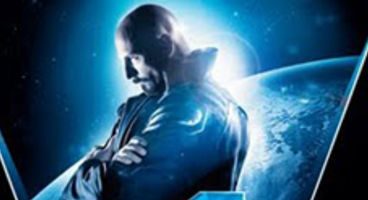 From the typing fingers of Nick Earl, an EA Games bigwig, we learn that Command & Conquer is to have its fire re-lit digitally, somehow.

The latest C&C is a PC exclusive and keeps a running tab of accomplishments online, and also ditches the traditional base building. *gasp*

Jon Van Caneghem, who was part of Trion World Network, "has recently joined EA to transform Command and Conquer with a new digital model that is going to re-ignite the fan base for this franchise." He's the one to re-light our fire, so C&C is again our only desire... sorry, couldn't resist. Surely no base building hurts these new plans?

Earl also calls their revitalization blueprints for the ailing Medal of Honor series "simply stunning," which hopefully means it stands a chance of exciting us again.

Do you reckon EA can put the spark back in Medal of Honor and C&C? The development team behind Tiberian Twilight is being laid off once it launches, say sources.