27 January 2009 | By Simon Priest
The closure of internal developer studio ACES caused a stir among Flight Simulator fans, fearing the 27 year old IP was nose-diving into the scrap yard.

According to Microsoft's PR firm the closing down of ACES was "to align our people against our highest priorities." Basically the IP wasn't pulling in enough so it's grounded.

"We are committed to the Flight Simulator franchise which has proven to be a successful PC based game for the last 27 years. You should expect us to continue to invest in enabling great LIVE experiences on Windows, including flying games, but we have nothing specific to announce at this time," Kelda Rericha of PR firm Edelman told IGN.

Microsoft has been closing a number of studios with MGS over the years, including most recently the iconic Ensemble Studios which had been supplying the PC market with Age of Empires for years. 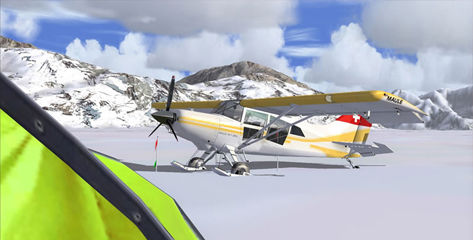