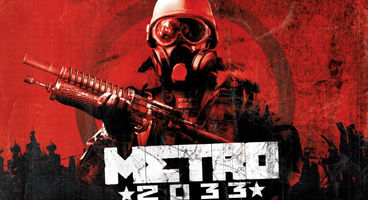 THQ's Core Games VP Danny Bilson says that 3D is not a good fit for every game, and THQ doesn't plan to add 3D support to every game it releases, only for those that'll play well with it.

"My personal opinion is that 3D is a really cool feature for some things. I don't see the whole world going 3D on everything," said Bilson in an interview with Industry Gamers.

"Content is so much more important than the 3D or 2D delivery; I think it really trumps it. We, as a company, want to be there with our partners as they push it forward, but I'll say it again, we're going to respond to what works for the consumer.

"You're not going to see us turning every game into 3D. It really also depends on the experience, what experience it's best for. The two I mentioned were really selected specifically because we thought they'd play really well in 3D and also it would be very low cost to convert to 3D,"

It was recently revealed that Metro 2034, the sequel, will be released with 3D support. De Blob 2: The Underground is another title that we know THQ are planning on adding 3D support to.

How do you feel about 3D gaming? 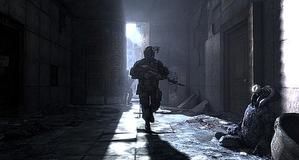