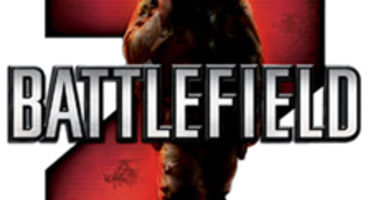 EA will be announcing an all-new Battlefield game to the press this Friday reveals Battlefield: Heroes developer Easy, and it's not Battlefield 3.

Neither is it Battlefield: Assault as that's just a "URL EA picked up." The studio GM is "running through rehearsals" in London, at the O2 arena.

"Just to confirm - I am NOT going to London to announce any game called 'Battlefield Assault'. That is just a URL EA picked up," he added just after.

Mere seconds ago (as of press time) he revealed he's "running through rehearsals. New game looks great on the big screen." It's taking place at the O2 arena in London (that's the big circus tent like thingy next to the River Thames). What could it be?!