Nine Inch Nails' Reznor not contacted by id, has no time for Doom 4 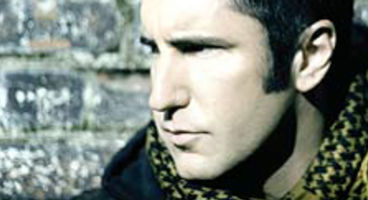 Frontman Trent Reznor of the Nine Inch Nails has history with developer id Software. He provided the original music to Quake back in 1996.

Reznor was also a Doom 3 audio engineer, though his contributions didn't make final cut. He hasn't been nudged for Doom 4, unlikely the time.

"I haven't been contacted by them and find it unlikely that I would have time at this point," posted Reznor on his Tumblr site for new band How to Destroy Angels, reports 1UP. Looks like id is way too busy with Rage, their all-new IP to blow us away.

Gutted, videogamer? Here's some '96 Quake music for you... from our man Reznor!