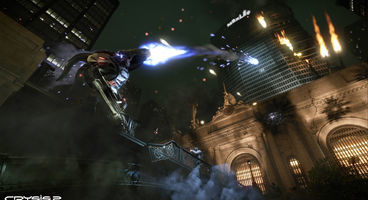 EA has decided to delay Crysis 2 and will now be releasing the game in Q4, which runs between January and the end of March 2011. It was originally scheduled to be an autumn release.

"Our EA Games Label has a Q4 line-up anchored by Crysis 2 from Crytek, which has been moved from Q3 for a better window and polishing," said EA COO John Schappert during an earnings call that took place last night.