Unreal Engine 3 "not enough" out the box for BioShock Infinite 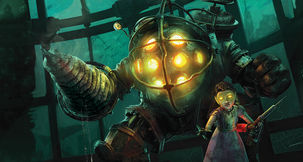 5 Things We Want To See In Bioshock 4 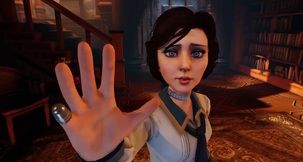 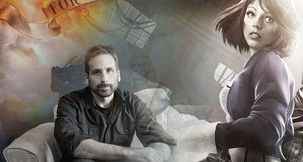