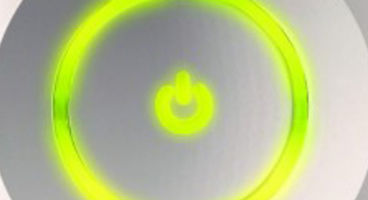 Microsoft has released their May schedule for Xbox Live, and it's looking a-okay. This month has Zeno Clash, RayStorm HD and Rocket Knight.

Between Rocket Knight and Snoopy Flying Ace, Xbox Live will be running a special price reduction week from May 17th for The Secret of Monkey Island: Special Edition, as it will sell for 400 MSP. It's too tide us over apparently.

Anything there catch your eye, videogamer? Neither EA or BioWare have made any announcement on the 'Darkspawn Chronicles' DLC for Dragon Age: Origins.