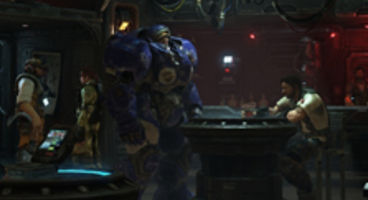 Chris Sigaty, production director for StarCraft II, reveals the studio has some ambitious features they will patch in once the game has released.

3D support will get added and Sigaty says the team will be looking to include as many graphical upgrades as they can, possibly anti-aliasing.

"...we will be releasing 3D in the first few months, for those Nvidia cards and screens that support it," Sigaty told IGN at a Blizzard event in Seoul, South Korea. He adds that they're "optimising for all systems." Blizz are famous for long-term patch support.

Even today Diablo II still gets the odd update from the studio, tweaking the game's balance. StarCraft also got technical upgrades as time went by so we shouldn't expect any different with this highly anticipated sequel.