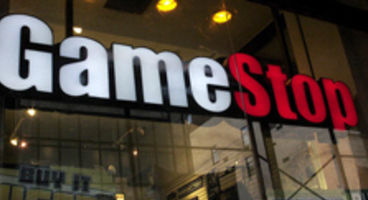 Figures crunched from the latest NPD report has some of 2010's hot properties well below sales expectations for their launch months at retail.

Remedy's Alan Wake didn't make 200k copies, and neither did Bizarre's racer Blur or Ubi's latest of Prince of Persia. Some other notable flops...

Shrek Forever After, Lost Planet 2 , SKATE 3 and Iron Man 2 all stumbled along during their May releases as well. Sales numbers for titles out of the top five weren't revealed but analyst Michael Pachter noted a number of key launches didn't reach 200k.

"The May lineup was indeed stacked in favour of dramatic growth," said Pachter. "We expect investors to remain spooked by the May results, as they are beginning to reinforce the notion that the video game industry is in a state of persistent secular decline."

Obviously everyone was too busy spending their cents on Rockstar's Red Dead Redemption, having racked up a collosal murderous rap sheet its first 2 weeks.