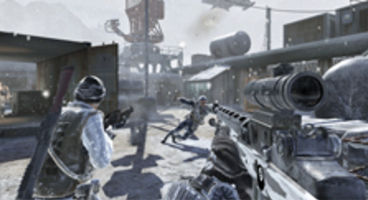 Treyarch has declared war on glitches and exploits in Call of Duty: Black Ops, especially that care package mishap for PC that's said to be all fixed now.

They're also after level clipping issues, improvements on spawning and a whole host of other tweaks. The console patches are being submitted.

Over on the official forums Treyarch have updated their "in progress" lists for PC and console versions of Black Ops. Primarily they're after level glitches and whatnot for multiplayer as that's the bread and butter for the series.

The PC list can be found here, while the Xbox 360 and PS3 list is more or less the same. The console patches are entering 'Phase 3' soon which means certification. Has Call of Duty: Black Ops been giving you a hard time because of exploits, videogamer?