Ubisoft has a "big announcement" out this week, "and I mean BIG!" 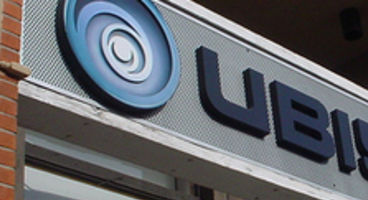 Aymeric Evennou of Ubi has teased the publisher will make some big kind of unveiling this week, with Kimi Matsuzaki echoing excitement.

Matsuzaki is based in the US, with Sinister Games, whom 'consolidated' with Red Storm - the guys behind many Ghost Recon titles.

"TGIF all! Looking forward to a Big announcement coming up next week! :)" twittered Matsuzaki, adding she "can't really give hints, but it won't be long."

Are we to expect a Ghost Recon announcement? Red Storm recently worked on America's Army: True Soldiers and multiplayer for Ghost Recon Advanced Warfighter 1 and 2. Guess we'll just have to wait patiently... damn.